We are reminded today of the sacrifice made by these men from the other side of the world who left all that was dear to them to serve on the Western Front. One of our bells is dedicated to their spirit, the spirit that lives on.

Remembering Alfred George Reynolds, J.P. MLA. W. AUST., who was born at Milton, Queensland on 22nd May 1894. He enlisted on 3rd September 1914 in Queensland, in the AIF, No. 3 Field Ambulance, A Section, Service Number Q62. He embarked from Brisbane on 25th September 1914 on board HMAT Rangatira A22 and he served in Egypt, Gallipoli, France and Belgium. He arrived back in Australia on 5th December 1918 and was discharged from Military service on 3rd February 1919. He died at South Perth, Western Australia, on 19th April 1976 – He is remembered by his son Laith Reynolds and family. 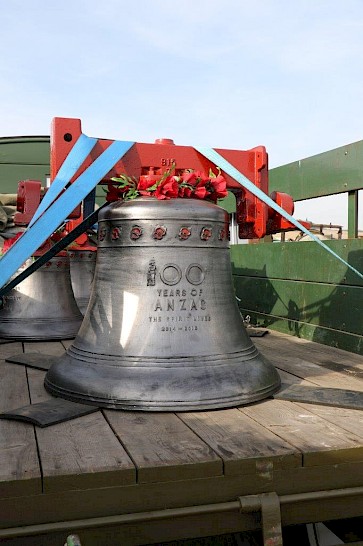 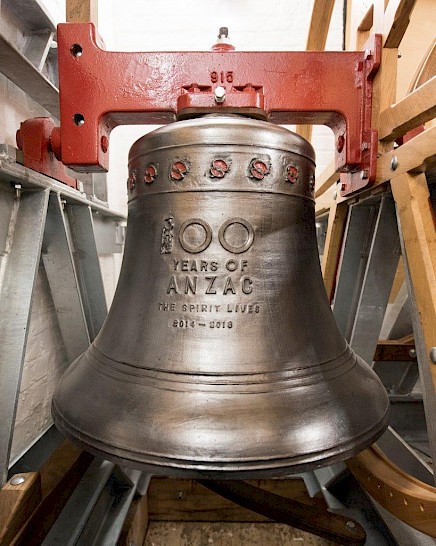 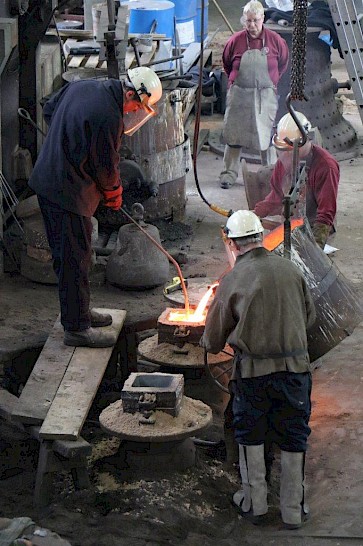 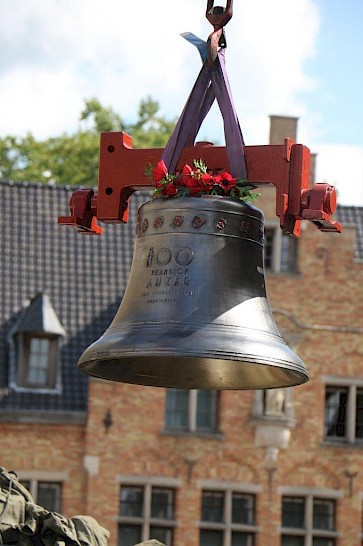 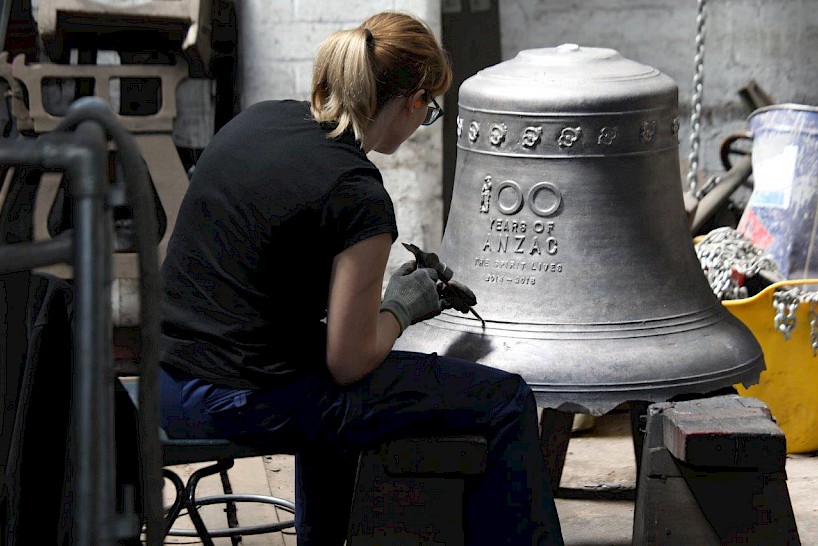